After the passing of their best friend Michael Landon, Susan with partner/husband Kent McCray, under the banner of their production Company Ten-K Productions, produced a tribute to Michael Landon, Memories with Laughter and Love which was a critically acclaimed, highly rated NBC special.

After its premiere on NBC, The McCray’s two hour tribute to their friend, was released on video. Proceeds are donated to the Michael Landon Children’s Cancer Research Fund, set up by the McCray’s in memory of their dear friend at the University of Arizona Medical Center in Tucson, Arizona.

The following dialogue was written by Michael Landon for the Little House on the Prairie episode Remember Me starring Academy Award winning actress Patricia Neal. Family, friends and fans of Mike never dreamed we would hear this poignant dialogue read at Michael's own funeral by Melissa Gilbert. 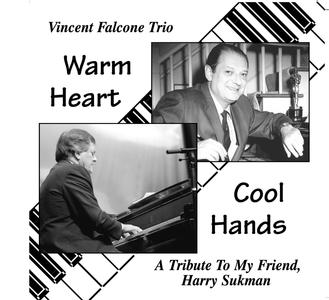 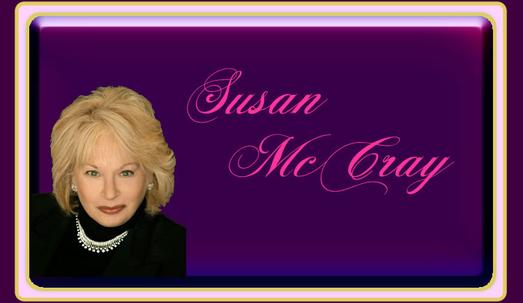 This video is a touching story. When you watch the Little House TV shows you can see the love that was put into it. Michael Landon wrote the words from the heart and says what we would have said. This tribute is a grand idea and I think everyone should see the heart of Michael Landon. I think the video would make him proud.
~ Amazon Customer, March 5, 1999

This video gives insight into the life of Michael Landon, the much loved actor,producer,director. It is hosted by family members as well as some of the cast he worked with over the years. It also shows the humor and laughter that made up the "real" Michael Landon with clips from interviews with Johnny Carson as well as intentional and not so intentional bloopers from Little House on the praire. I found it a very entertaining look at someone that I grew up watching on family primetime TV from Bonanza to Little House to Highway to Heaven.
~Amazon Customer, October 9, 1999